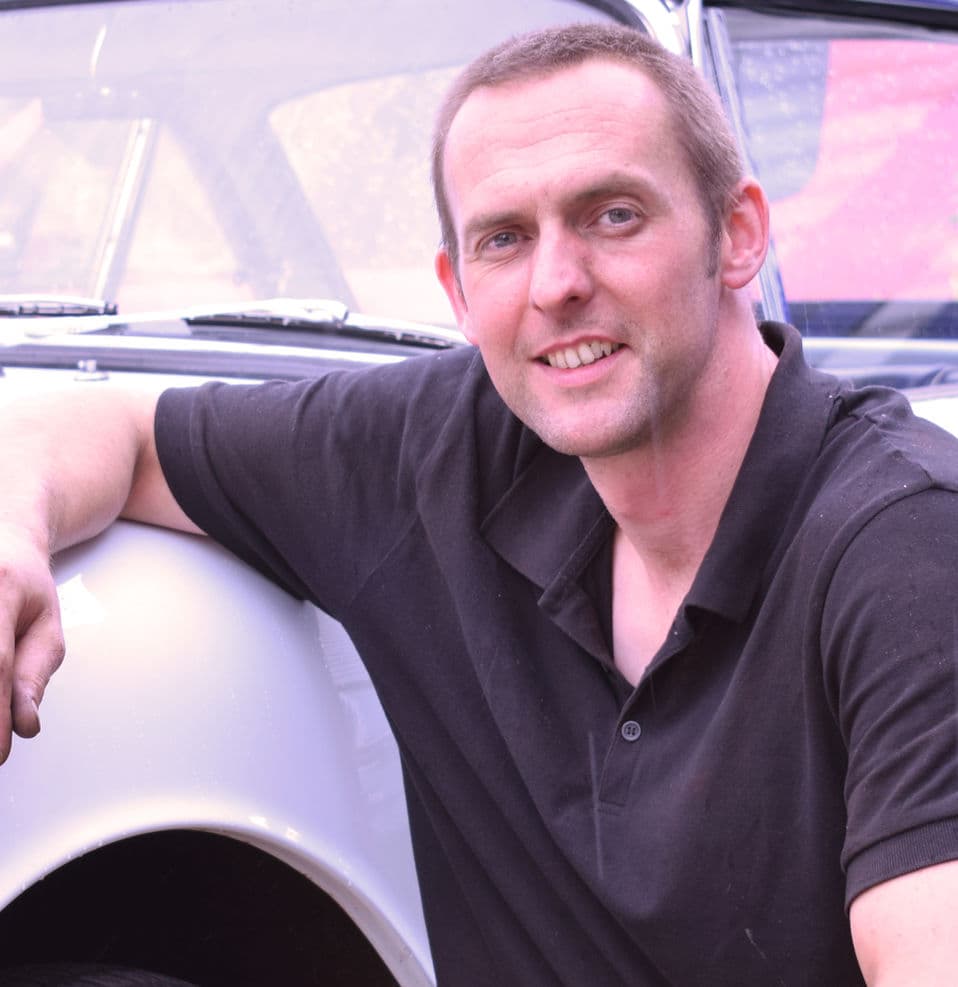 Paul joined Classics by JSWL in June 2017 with over 20 years of experience as a mechanic working on both classic and modern vehicles. Some of Paul’s previous roles include a spell with the AA as a Road Side Patrol Mechanic and as a Workshop Manager for a local garage and MOT centre. His expertise includes fault diagnosis, welding, engine and gearbox building. 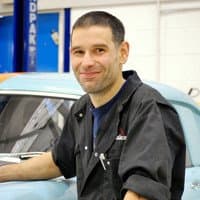 Richard joined Classics by JSWL in September 2011. His previous employment was spent working within dealerships on Renault, Fiat and Alfa Romeo cars as Master Technician. Richard has a passion for British Classics, he has owned a Morris Minor for the last 20 years that is used as his daily drive. He also has a modified MG Midget that he regularly uses as a track day car. As a result Richard has very strong fabrication and welding skills. 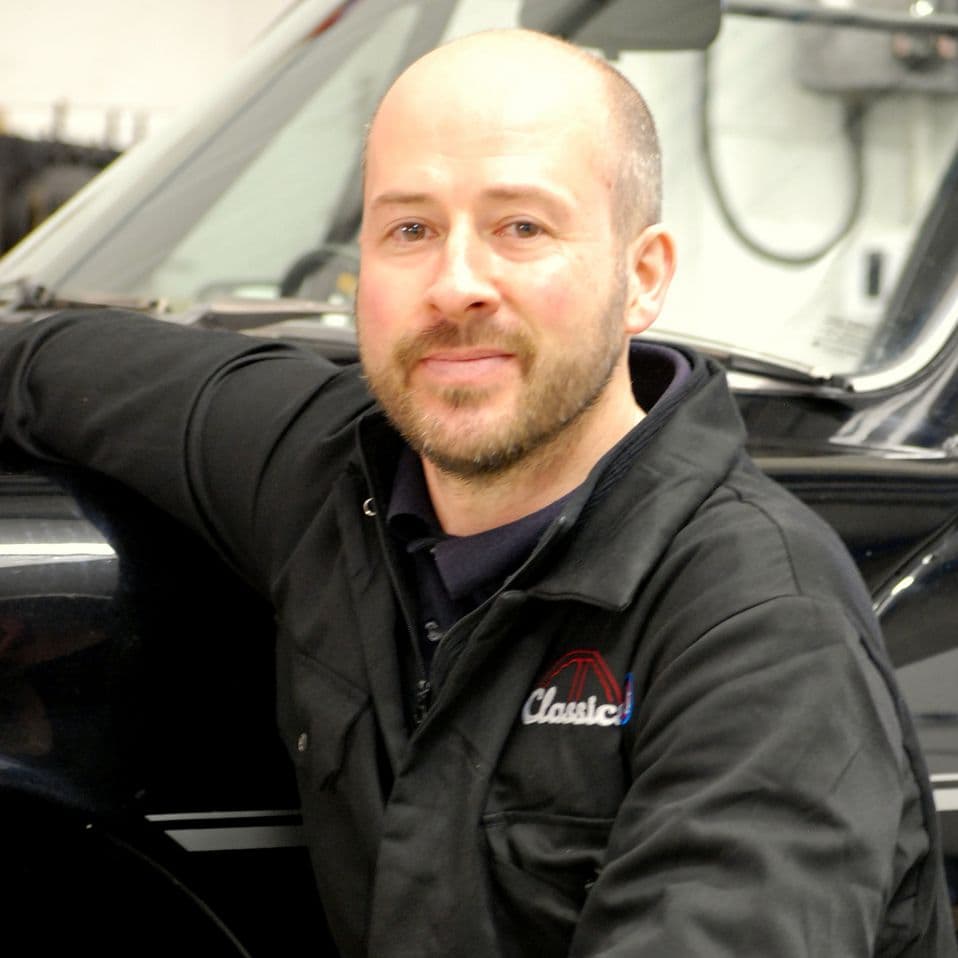 Graham joined Classics by JSWL in January 2015. He qualified as a mechanic in 1993 and since that date has worked with Austin Rover, Peugeot, Renault and VW reaching the level of Master Technician. Graham has always had an interest in Classic Cars previously owning a Mini, he is currently on the lookout for his next project. 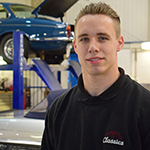 Brad joined Classics by JSWL in June 2019. Despite being the junior member of the team he is highly skilled and has quickly become a valuble addition to Classics. A qualified mechanic and with a background in restoration, he enjoys the variety of cars that working in a classic car workshop brings.